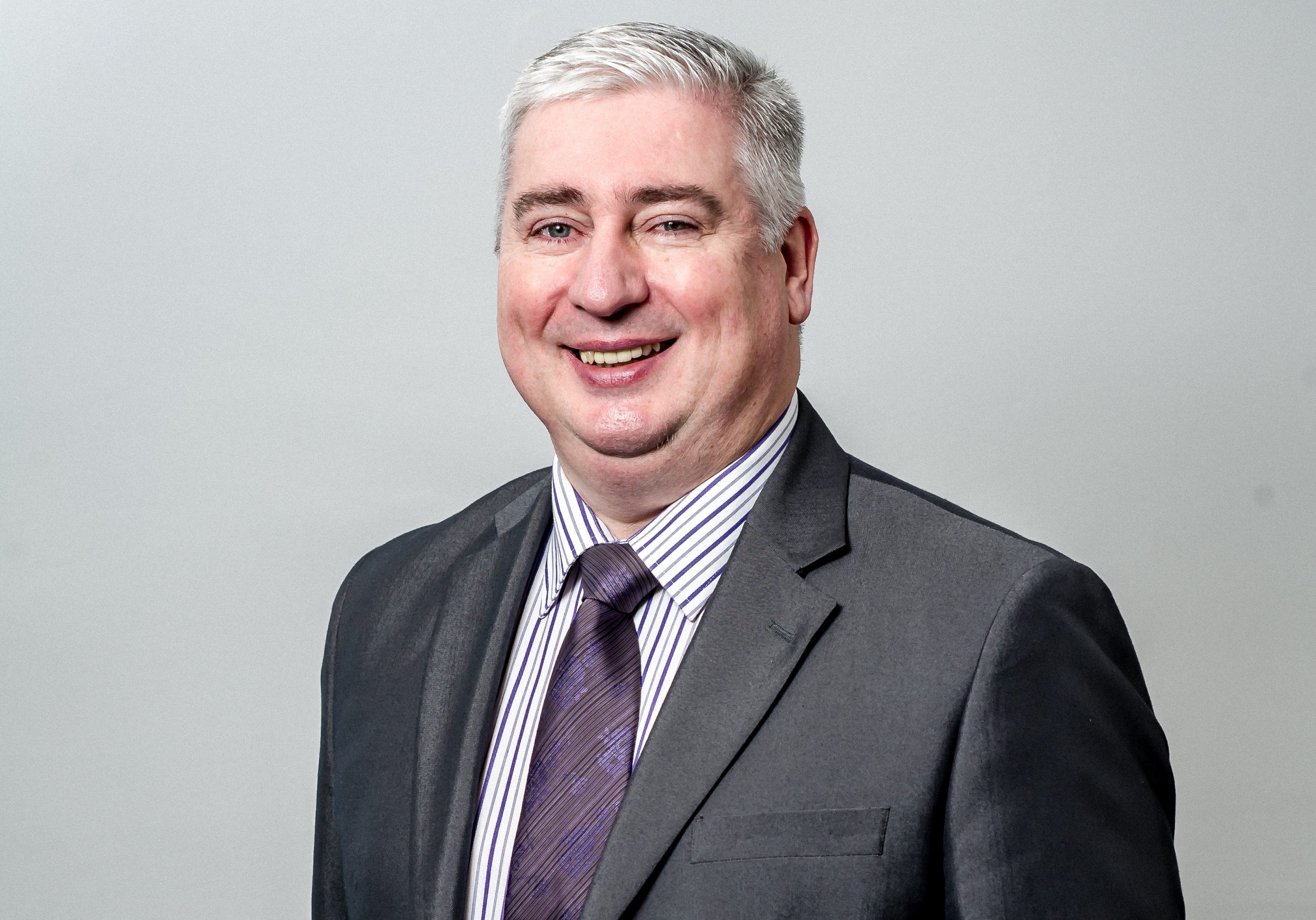 Following a meeting between business and civic representatives with the five political parties on Thursday evening, Redmond McFadden, President of the Londonderry Chamber of Commerce said: “The Londonderry Chamber as well as other representatives of business, education, health, trade unions and civic organisations, held a meeting with the five main political parties at Stormont last night.

“At that meeting we pressed the urgent need for the parties to agree the draft deal which was published by the British and Irish Governments. Three years without Ministers making local decisions has had an enormous impact on our economy and wider society. A lack of effective and meaningful representation here is curtailing investment in our region, stifling job creation and driving our young people away.

“Society can only prosper when there is political and economic stability. At this crucial time, we want to demonstrate our firm support for the deal and were clear to party representatives that we must get the Executive up and running again.

“We know there is still some heavy lifting to be done but we are here to support the parties and the two Governments and we would strongly encourage people to support politicians in their efforts to get a deal done before another deadline passes.

“Working together, political, business and civic leaders can help ensure that we move forward as a society and leave no one behind.”

Owen Reidy, Assistant General Secretary of ICTU said: “In everyday life we deal with disputes between our unions and employers and reach compromises all the time. Now we need our political parties to do the same. We urgently need compromise and a deal for all the citizens in Northern Ireland. Time is marching on and our society is suffering greatly as a result. We would not only urge the parties to get this deal across the line, but would urge the public to support them in their efforts to restore devolution.”

Ivor Ferguson, UFU said: “Following three years of a political vacuum, and now facing our biggest ever threat in the form of Brexit, farmers and the agri-food sector urgently need an Executive up and running in Northern Ireland. It is imperative that we use this opportunity to show support to our political leaders in securing a deal. The interests of Northern Ireland will be best served by having local Ministers in place, and making decisions that will protect our region and grow our economy for the benefit of everyone who lives here.”