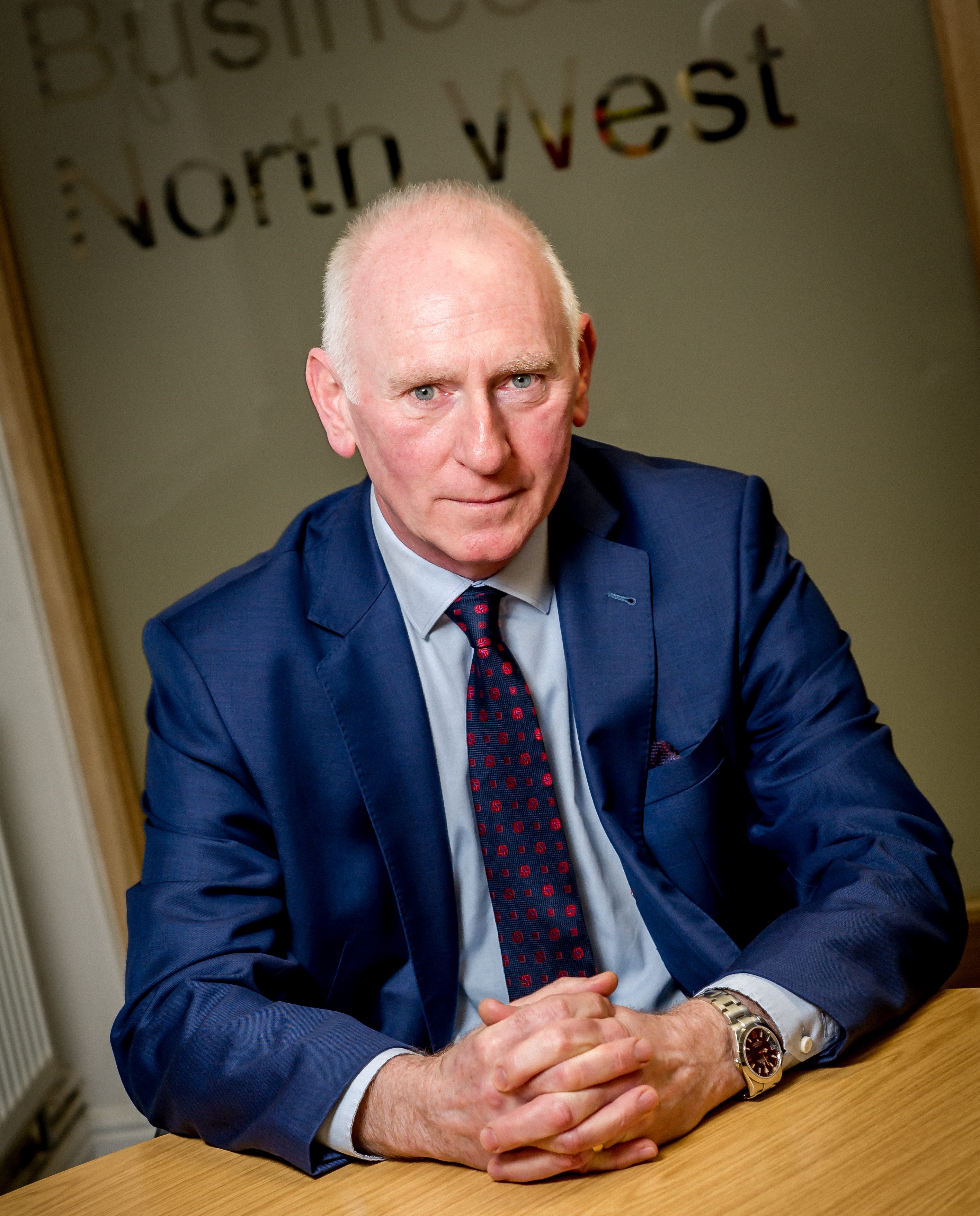 “The Chamber has always been clear that a deal is needed to retain confidence, safeguard our future and help grow our economy.”

“As a border region, businesses in the North West have been acutely concerned about a no deal scenario or any deal that would impede cross-border trade.”

“We are pleased to finally be moving forward but we are also cautiously optimistic as we know this deal still has to be ratified at Westminster. We would urge all political representatives to back the deal to finally close down this disruptive period and to prioritise the regional economy in the North West and the wider development of Northern Ireland.”