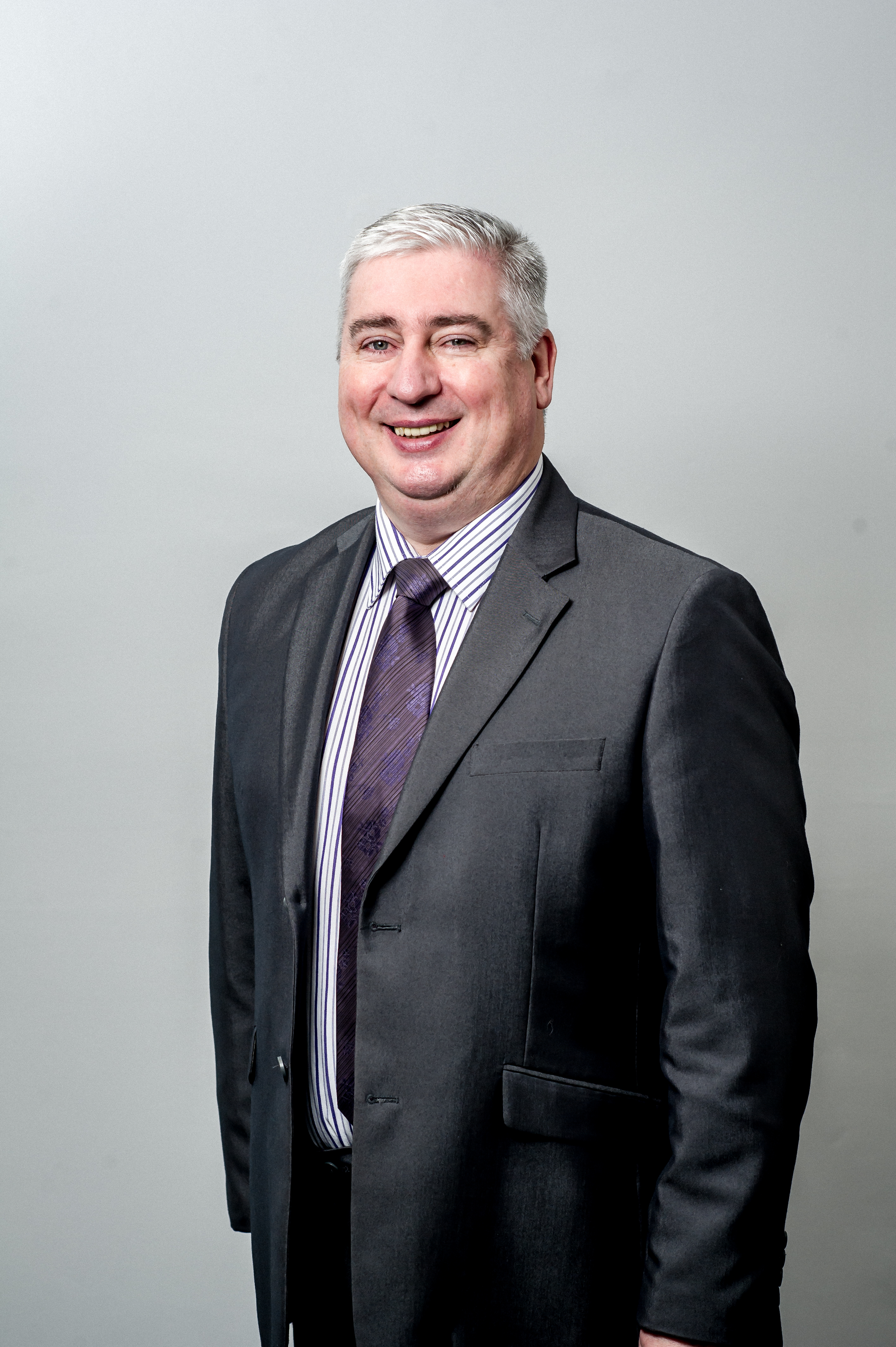 Redmond McFadden has been appointed 77th President of the Londonderry Chamber of Commerce.

Redmond, currently Regional Manager of Danske Bank in the North West was appointed at the AGM on Thursday 5 December, taking over from outgoing President, Brian McGrath.

In his address to members, Redmond said that he was taking over at a time of political instability and an uncertain outlook for business, particularly in the face of a General Election and Brexit.

Speaking at the AGM, Redmond McFadden said: “I am incredibly proud to have been appointed the Chamber’s President. I am looking forward to getting started and engaging with the membership on a range of different issues.”

“On behalf of the Chamber, I want to thank Brian for his dedication and commitment. Brian has done a fantastic job of representing our membership and their interests over the last year.”

“I am under no illusions as to the challenge which lies before us going into 2020. While a no-deal Brexit was avoided at the end of October, next week’s General Election will likely decide the fate of Brexit in the short- and medium-term. Our geographical location means access to markets in Great Britain, Republic of Ireland and the rest of the EU must remain open and unfettered. It is crucial that our members can trade on the same terms as before.”

“I am excited to continue to showcase the huge potential of the North West to the rest of the UK, Ireland and Europe, and I will be working closely with our members over the next year to ensure we can fulfil our potential.”

Outgoing President, Brian McGrath said: “The past 12 months have been an immense personal and professional privilege. In my role as President, I have engaged with business leaders, politicians from across the UK, Republic of Ireland, Europe, China and the US to ensure the voice of our membership has been heard loud and clear.”

“We’ve seen new record levels of tourists coming to visit, our retail businesses are going from strength to strength, and the announcement of a City Deal package in May has the potential to act as a catalyst to attract new and important investment into the region.”

“2020 will present significant challenges for the North West business community but I am confident that Redmond and Dawn will show strong and dynamic leadership, represent the interests and views of our membership, and succeed in carrying on our hard work this year. I am certain that the North West will continue to grow and be a vibrant and attractive place to live, work and do business.”