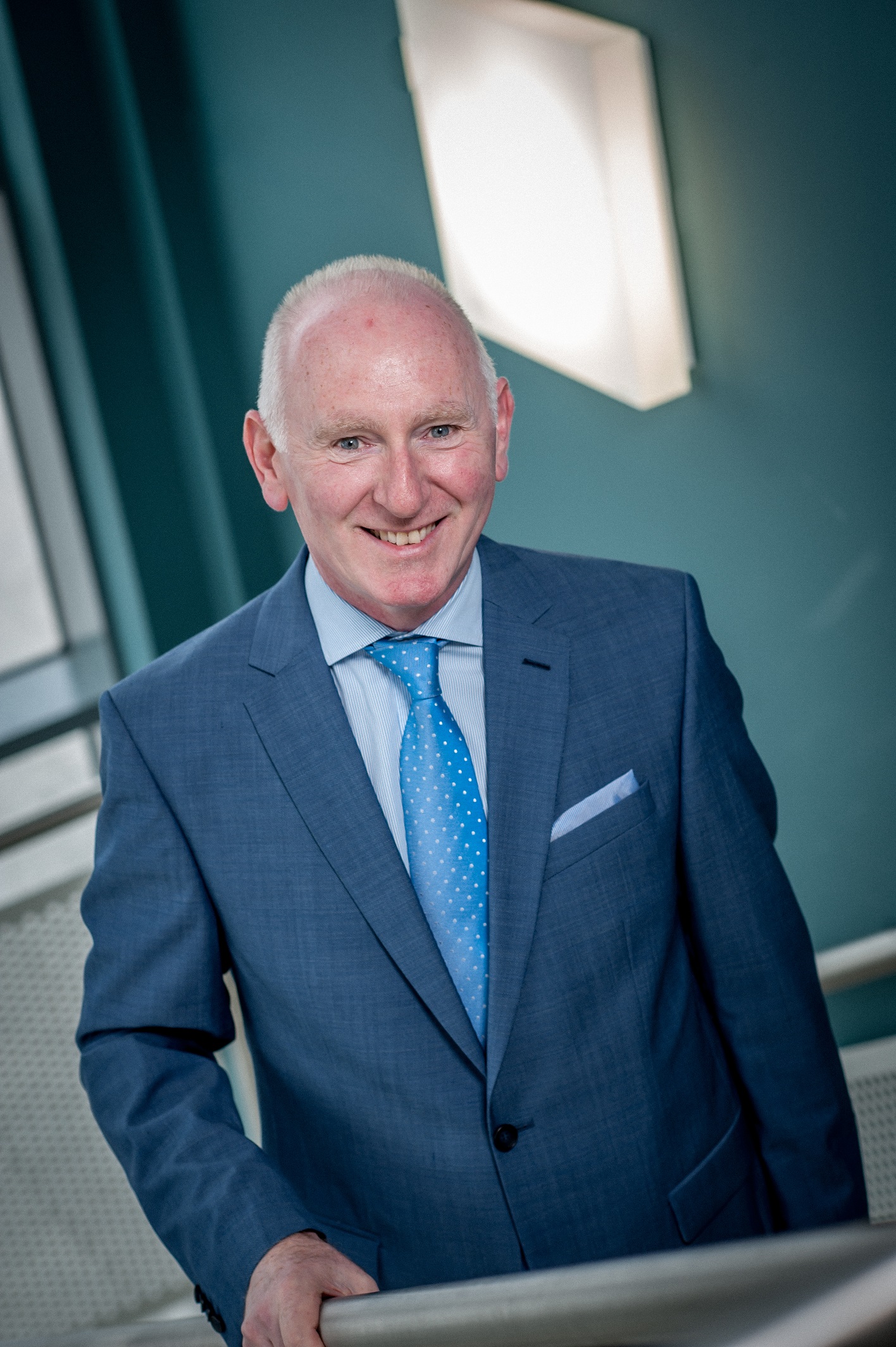 Foyle Port has announced a new record turnover of £10 million, with an operating profit of £1.9 million for the 2018/2019 financial year.

Now in its seventh year of consecutive growth, Foyle Port reinvests all its profits to continually improve the business and upgrade facilities.

Recent financial success has allowed the Port to undertake ambitious capital investment in assets and infrastructure to the tune of £3.5 million, which includes the purchase of a new harbour crane and expansion of the Port’s land-bank to 155 acres.

2019 represents the 165th Anniversary of Foyle Port which was established in 1854 as an independent statutory corporation. The average number of employees is now around 107 which is a year on year increase representing payroll costs for the organisation of £4 million per year.

Over and above the Port’s core activity, it has witnessed growth in its diversification programme such as the Port’s civil and structural engineering division, Foyle Consulting Engineers, who have continued to build on their work within the construction sector and environmental consulting services for clients across the UK and Ireland.

Foyle Port Chair, Bonnie Anley, commented: “This is a milestone anniversary year for the Port and we are thrilled to see our turnover and operating profit grow once again.”

“Over the last year in particular, there has been ever increasing anxiety about Brexit and its impacts. Potential change and uncertainty, both locally and nationally has had to be managed.”

“We’ve risen to that challenge and are ready for the outcome of Brexit in terms of a ‘deal’ or a ‘no deal’ scenario. As a commercial entity we have shown that we can be flexible and adapt to the new realities of the business environment. We continue to invest and innovate so that we are ready to grasp all new opportunities arising in the future.”

Foyle Port Chief Executive, Brian McGrath commented: “The successful performance of Foyle Port this year is due to the dedication and collective focus of our entire work force and the support of our customers.”

“We are delivering on our ambitious strategy at a time of considerable uncertainty. The ongoing Brexit debate and devolved political uncertainties continue to be part of our strategic thinking in the short to medium term as we enter a new era in the aftermath of a divisive Brexit experience.”

“We have a strong balance sheet and are primed for future investment. We are one year ahead of delivery in terms of our strategic plan, which will give us much need time before setting the direction of travel for 2020 and the outcomes of Brexit.”