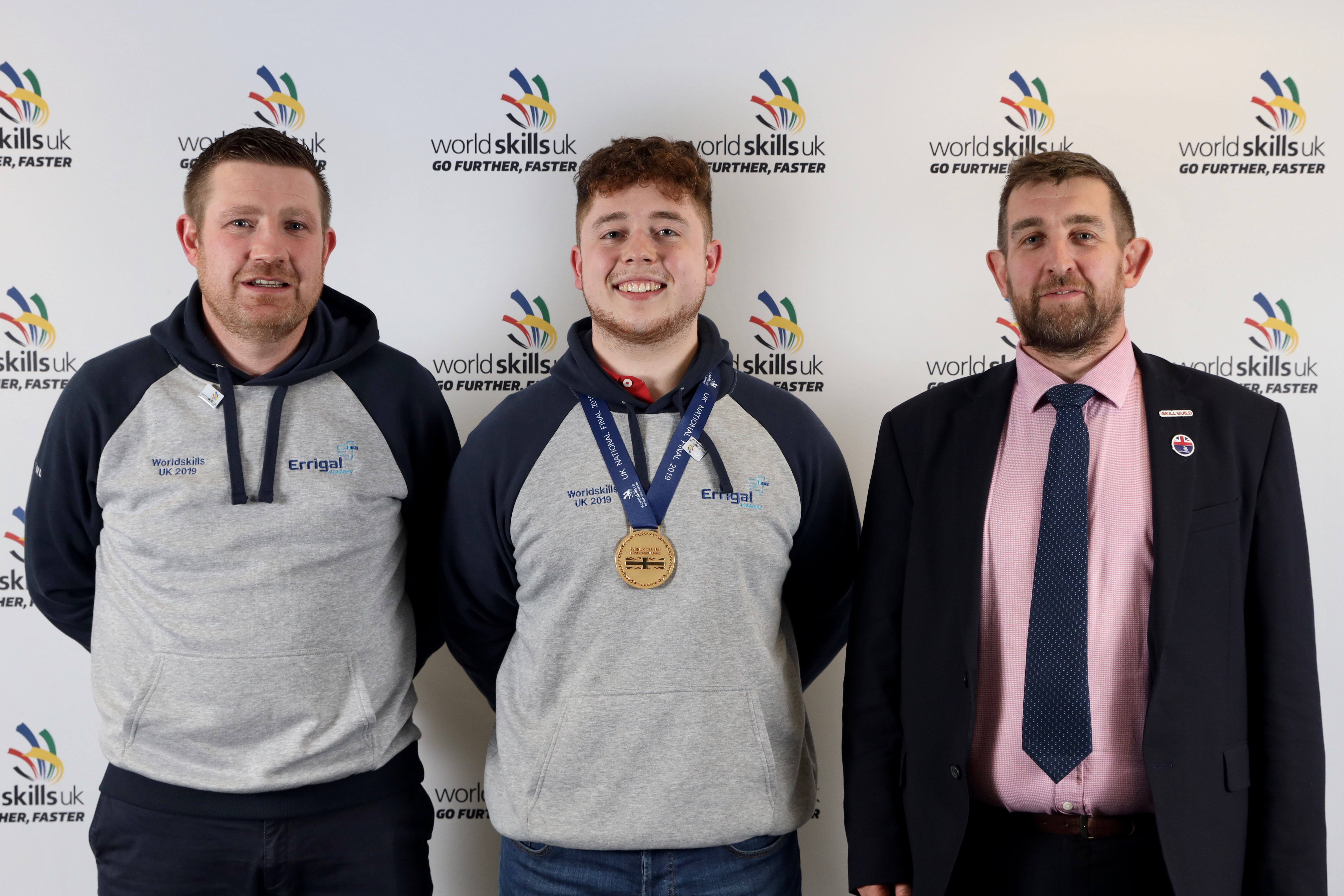 North West Regional College (NWRC) students Brendan Duddy and Suzanne Ramage have been named among the best in the UK after winning Gold and Bronze at WorldSkills UK LIVE.

Brendan Duddy, who is an apprentice with Errigal Contracts, won GOLD in the Plastering and Drywall systems category, and is now in with a chance of being picked for the squad who will travel to compete internationally at WorldSkills Shanghai in 2021.

Foundation Degree Science student Suzanne Ramage picked up BRONZE in the Lab Technician section, this is the first year the college has competed in this category.

Dorothy McElwee, Vice Principal and Head of Curriculum at NWRC said: “On behalf of everyone at the college I would like to congratulate all of our competitors and their trainers who have put a huge amount of time into preparing for the event.  We are delighted to have two students return with a Gold and Bronze medal.

“This success is recognition of the world class teaching and training facilities across all of our campuses and affirms NWRC’s position as one of the leading colleges for achievements in skills training. “

Brendan Duddy said: “I am delighted to have won the Gold medal on behalf of NWRC and my training provider Errigal Contracts. The whole experience in Birmingham was amazing and my thanks to everyone who supported me in what was a very tough and competitive experience.”

Suzanne Ramage said: “Competing in Birmingham over the three days of competition is something I will never forget. I am so grateful for the support of the staff of the Science department who helped me prepare for the Worldskills finals and I’m delighted to have returned with a Bronze medal.”

Over 500 of the UK’s top apprentices and learners took part in the National Finals at WorldSkills UK featuring 70 different skills across industries including Digital, Technology, Engineering, Construction, and Hospitality. Each of the competitors secured their place in the Finals following a fiercely competitive round of Qualifiers in which over 3,000 people took part.

Dr Neil Bentley-Gockmann OBE, Chief Executive, WorldSkills UK said: “Congratulations to Brendan Duddy and Suzanne Ramage for such a fantastic achievement. The competition was fierce and the standards very high. All of Brendan and Suzanne’s hard work and dedication has been rewarded and we at WorldSkills UK salute you.” 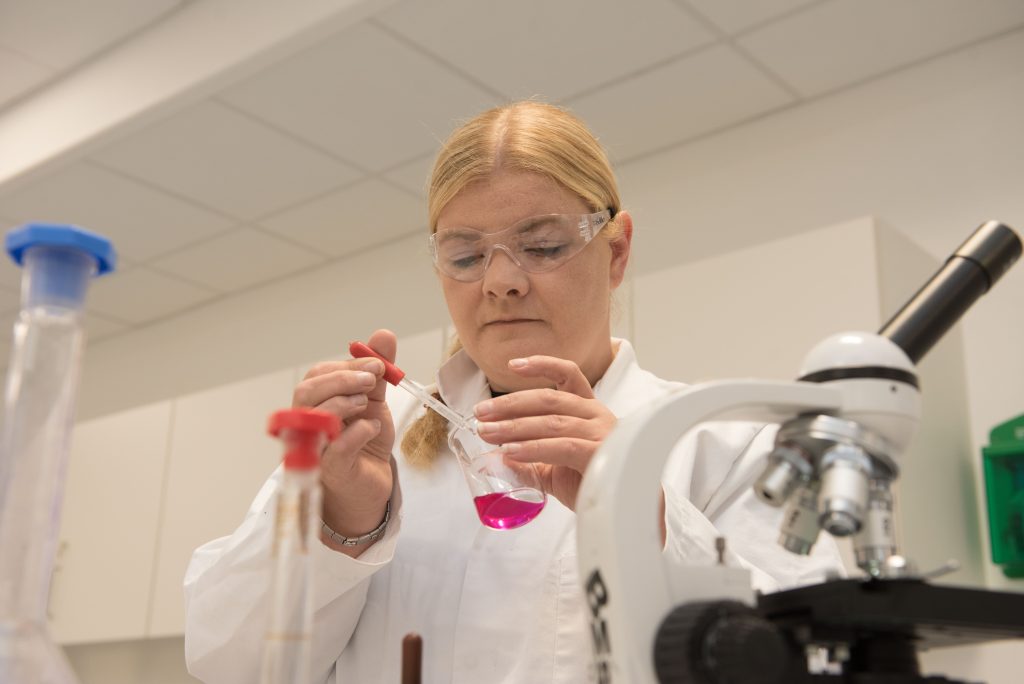